Hotel Savera was founded in 1974. This business is working in the following industry: Bars, pubs and taverns.

Engaged in: Hobby shops; Other accommodation 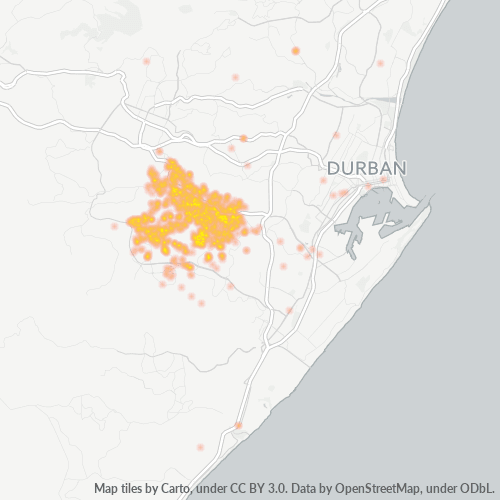 Stats and Demographics for Postal Code 4093